Dogs are fabulous creatures, full of fun and mischief which the majority of times will bring a  smile to their owners faces. However, there are times when they chew on things they should not and worse still they often swallow pretty strange items some of which can prove pretty dangerous to their health and well being. Some dogs are drawn to certain things.

Puppies, young dogs and some older friends seem to have a thing about kid’s toys which can have something to do with wanting to play with. The stuffing of many toys dogs really like to eat but definitely should not.

Bits of wood are very common for dogs to pick up on a walk. Dogs love chasing after a piece of wood or stick that’s been thrown for them so they can retrieve it and then do it again. The problem is that dogs love to chew on wood  which often leads to them swallowing bits of it which is not so good. Wood can and often splinters which could cause serious damage to a dog’s mouth, throat and intestines and also puncturing their stomachs. The other issue is that once a young dog has got a taste for chewing wood, they will do this all the time which means they could start chewing chair legs and other bits of furniture around the house all of which could cause them serious damage to their health!

The dog that swallowed a 36 inch leather belt.

The Golden Retriever had to go to the vet where X-rays were taken but luckily he did not need to undergo any expensive surgery and recovered from his ordeal with no ill effects. If you suspect your pet has swallowed or eaten something they shouldn’t whether it’s a frozen chicken stolen off a kitchen worktop or a plate full of chocolate cupcakes that were sitting on a coffee table, you need to get them to the vet if they show any signs of nausea, diarrhoea or if they are suddenly lethargic and have any  swelling.

The most common items dogs swallow.

The most dangerous things that dogs may accidentally be given to eat and which are very toxic to them apart from chocolate include the following: 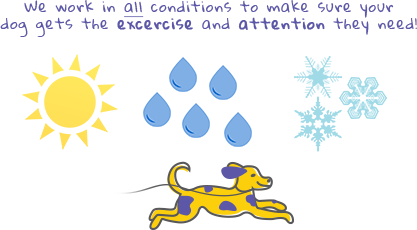